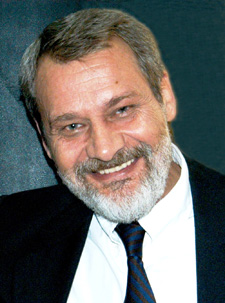 He is one of the founders of the Ensemble for Contemporary Music, and since 1992 one of the founders of International Review of Composers (Festival of Contemporary Music), which he headed as director until 2002. He was the president of Serbian Composers Association (1978 – 2002), the Head of Music theory Department at the Faculty of Music in Belgrade, and from 2002 to 2009 he was the Dean of the Faculty.

His works are often performed both in his country and abroad, all over Europe, in USA and Australia in concert halls such as: Tonhalle in Zurich, Carnegie Hall in New York, Steinway Hall in London, Berlin Philharmonics Hall, Opera de Dijon Hall…