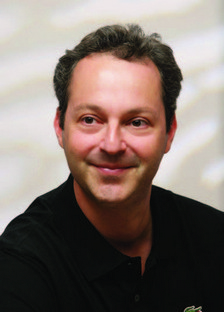 Nimrod Borenstein (1969, UK) – Borenstein’s compositions are gaining a worldwide reputation with performances throughout Europe, Canada, Australia, Japan, Israel and the U.S.A. His latest works are receiving exceptionally enthusiastic reviews and becoming a part of the repertoire of many ensembles and orchestras. Maestro Vladimir Ashkenazy, who has been giving Nimrod his full support for many years now, will be conducting the world premiere of If you will it, it is no dream at the Royal Festival Hall in June 2013. The piece is a new commission by the Philharmonic Orchestra. In February 2013 Maestro Ashkenazy and the Philharmonic Orchestra will also be performing The Big Bang and Creation of the Universe, a large scale orchestral work in three movements. Nimrod Borenstein collaborates with many internationally renown musicians including the pianists Konstantin Lifschitz and Roberto Prosseda, the Kronos Quartet’s cellist Jeffrey Zeigler and the conductor and violinist Dmitry Sitkovetsky for whom he is currently writing a violin concerto.

The Magic Mountain Op. 30, for violoncello and piano, was written in 2003. The cellist Alexander Chaushian and pianist Antony Hewitt gave its world premiere in July 2003 at the Borenstein Music Festival in London. Cello Classics wrote that “It is a glorious sound, so melodic and appealing”. Nimrod Borenstein believes that contrast is one of the most important elements in Music and Art. Contrasts provide interest and create structure whilst showing the ambivalence of all things.