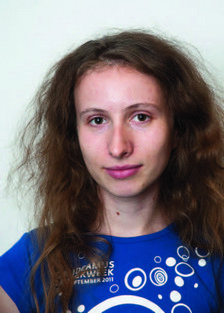 Aqua Sonare can be translated as “sounding water”.  The concept of the piece is poetic incarnation of Water – multi-faceted substance, which includes such states as statics and motion. In the piece these states, little by little, interflow as they often do when you look at the Water for a long time.