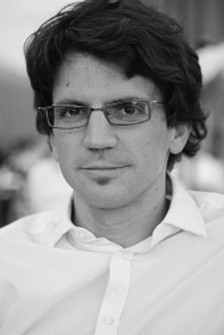 A very high degree of originality, he is always in search of new horizons (Alexander Müllenbach).

The pieces belong to the series Caged Music, composed for one to four prepared guitars. The aim of the compositions is to bring out the intimate and percussive character of the instrument. As Caged music 2 is almost thought as an encore (only rhythmical patterns are developed), in Caged music 3 the music is constructed after a theme on Francisco Tarrega´s Recuerdos de la Alhambra which is “caged” all throughout the piece.