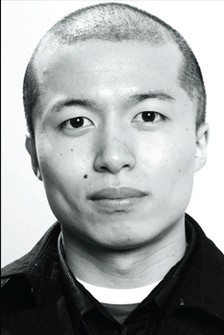 In modern Japanese slang, the term “otaku” is most often equivalent to “geek”. However, it can relate to a fan of any particular theme, topic, hobby or any form of entertainment. The term “otaku” can be applied to both males and females. For example, Reki-jo is female otaku interested in Japanese history. While the word is used abroad to mean a fan of anime and manga who enjoys the anime culture, in Japan, the word can be looked down upon as a term for a person with any obsessive interest (not confined to anime and manga) in particular some cases reaching extreme levels such as men falling in love with Dakimakura (Body Pillows). “When these people are referred to as ’otaku’, they are judged for their behaviours – and people suddenly see an ’otaku’ as a person unable to relate to reality”.