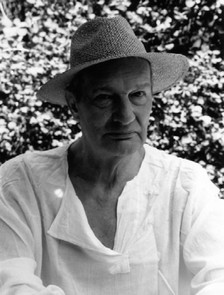 Simeon Ten Holt (1923, Netherlands) is a renowned Dutch composer, mainly inclined to creating works for keyboard instruments. He generally uses consonant, tonal materials and his works are organized in numerous cells, made up of a few measures each, which are repeated ad libitum according to the player’s preference. Many of ten Holt’s works (as, for example, Canto Ostinato) employ harmonies quite similar to those used by European composers of the Romantic period.

The basic structure of this work is based on traditional form – more precisely, on the principle of creating fixed sections that arouse tension or release.

“Time turns into space, in which musical objects float.”

The compositions Canto Ostinato will be performed together with the video work.