The Ensemble Alternance, a flexible group of soloists, whose goals include developing, integrating and exploiting the anchorage of temporal passages as well as cultural and new instrumental rotations in the vast expanse of music of our time. And then to confront these with works from the distant and near past. 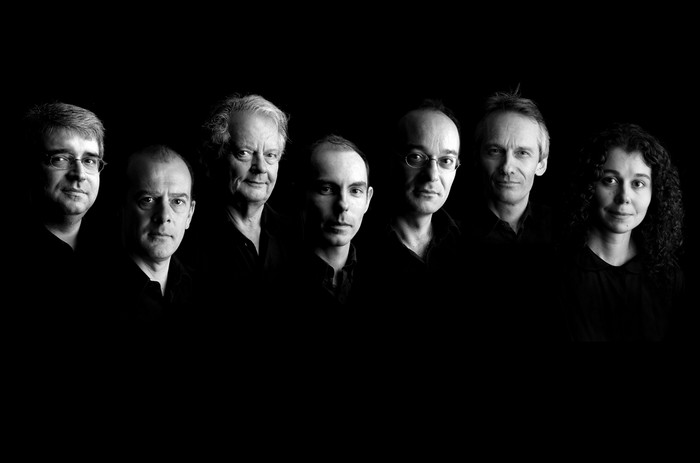