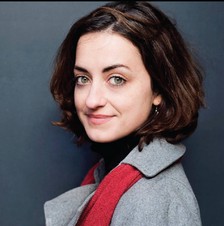 Ninety Five for violin, trumpet in C, mezzo-soprano, baritone, organ and assistant, accordion and two percussionists (2017-2019)
After Joanne Kyger’s The Art of Living Slowly (2008):
“…although the round remains The same in patient aging Or you can drop the patient part This ground is changing, always changing”
Ninety Five (originally for flute, clarinet, violin, violoncello, organ, percussion and harmonium) was first premiered in the Orgelpark in Amsterdam by Ere Lievonen, the Ives Ensemble, and Slagwerk Den Haag on 1 April 2017.
Written in tribute of my grandfather who celebrated his 95th birthday on the date of the premiere.