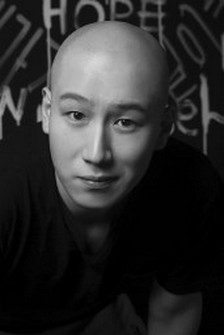 Jee Seo (b. 1985, South Korea) is a composer whose works have been performed across four continents, and have received awards from numerous organizations. His music was released by Ablaze Records, Phasma Music and Deus Ex Musica, and was broadcasted by Hawaii Public Radio and Radiofabrik in Salzburg. Jee has been collaborating on a wide range of projects with artists, dancers and filmmakers, and his collaborative music videos have been screened at the 31th Girona Film Festival – GIFF (Girona, Spain), Echofluxx 18, 19 International Festival of Experimental Film, Music, Dance and Poetry (Prague, Czech Republic), 10th Gujarat International Film Festival (Gujarat, India) and The Psychedelic and Transpersonal Film and Music Festival (New York, NY). Jee is currently studying at the Krzysztof Penderecki Academy of Music in Cracow, Poland.

I believe one of the most key elements of music is energy. I am drawn to powerful, groovy, and rhythmic music, balanced with virtuosity, and the ever-accelerating wild wind sound of the flute soloist. The three „F’s” from the title On Fever for solo flute imply the feverish atmosphere of the entire work. I have used various methods for rhythmic treatment inherited from diverse and different musical influences, and couple this with the potential of new grooves.